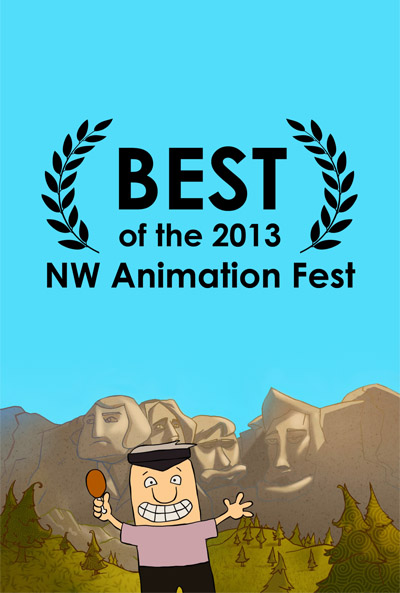 BEST OF THE NW ANIMATION FESTIVAL
12 audience favorites, one night only

NW Animation Fest presents twelve of this year’s best animated shorts from around the world! Here’s some of what you’ll see…

This spring, NW Animation Fest hosted the largest showcase of short animations in the USA: over 150 films. Audience members helped create “Best of the Fest” by voting for their personal favorites. Special award winners will be announced on Sept 7. One night only!