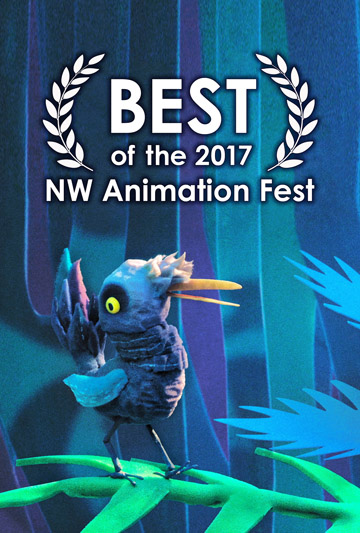 Get your tickets early… One day only!