NW Animation Fest is a variety show that celebrates the best new work from independent animators around the globe. With over 150 films, it’s now the biggest animation festival in the USA.

This year’s fest includes 2 afternoons and 3 evenings. Save $10 when you purchase an all-festival pass. 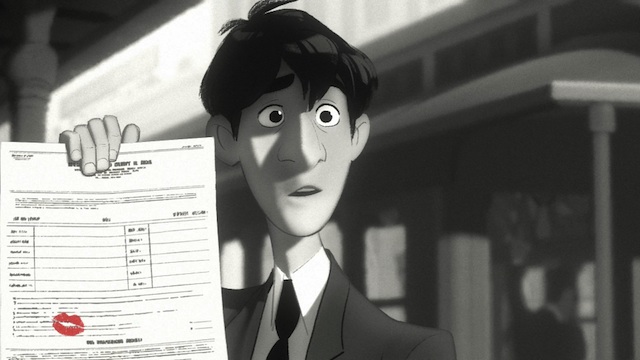 Opening night includes nearly 30 astonishing short films. Here’s some of what you’ll see: A thief who steals famous paintings, eats them, and is physically transformed by what he consumesâ€¦ Two cavemen in search of a fabled mathematical dinosaurâ€¦ A romance of amoebas, as witnessed through the lens of a microscopeâ€¦ A young New Yorker who finds the girl of his dreams with help from an army of enchanted paper airplanesâ€¦ The death and rebirth of a flying pianoâ€¦ A mad entomologist, whose discovery of a strange horned beetle allows him to change perception of time. Featured films include Pythagasaurus, from the makers of Wallace & Gromit â€” and this year’s Oscar-winner for Best Animated Short, Paperman.

Join us afterwards at Tony Starlight’s for ASIFA-Portland’s Drink & Draw â€” a fun way to try making animation yourself! We’ll also have a special screening of the claymation vampire-action epic, Susco & Finka vs. Undead. 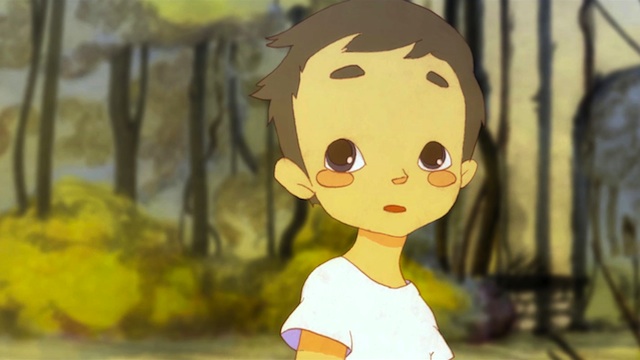 Saturday afternoon is an all ages show for savvy animation-loving adults, which is also safe and fun for kids. Here’s some of what you’ll see: A young girl’s embarrassingly eccentric grandfather creates a miraculous, living elephant creature from trash on the beachâ€¦ A clever prison inmate tricks the guards into plowing his aging father’s farmâ€¦ A bear who rides the motorcycle in a traveling circus returns to the forest and discovers an unexpected friendâ€¦ A mysterious huckster brings disaster to the green village when he introduces a strange blue flowerâ€¦ Risking his own life, a snow golem escorts a lost fire wolf cub back to its pack. This program features Thank You, a new film from Pendleton Ward, creator of the hit series Adventure Time. 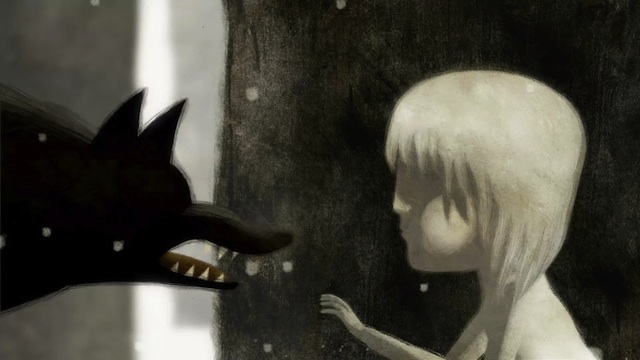 Saturday night’s films are in turn sidesplitting, heartwarming, and mind-bending. Here’s some of what you’ll see: A steam-powered robot who serves ice cream to orphaned android childrenâ€¦ A samurai’s life-or-death battle with the colossal, icy beast that holds Spring hostageâ€¦ A wolf-like boy who grew up alone in the forest, now struggling to return to civilizationâ€¦ A husband and wife who’ve really grown apart â€“ one lives on the floor, the other on the ceiling. Featured films include Animation Hotline (make your own call from our hotspot in the theatre lobby!), a new rat gang sketch from the hit series Portlandia, and this year’s charming Oscar-finalist, Head Over Heels.

Join us afterwards at Tony Starlight’s for New Key of the Ancient Light, an innovative performance that blends music, animation and audience-controlled gaming devices. 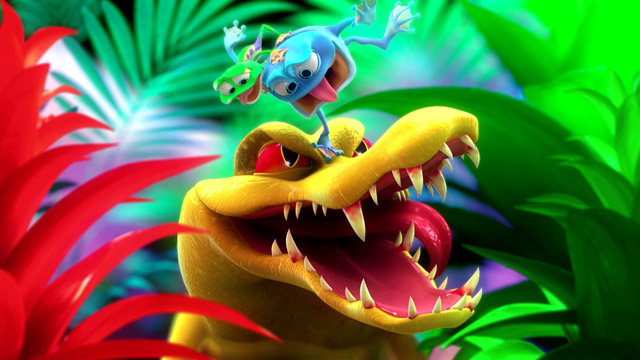 Sunday afternoon showcases more of the fantastic visions that only animation can conjure. Here’s some of what you’ll see: An eskimo legend of two lost hunters who discover the realm of demon wolf spiritsâ€¦ A spunky tree frog who has to evade jungle snakes and alligators while looking for his next mealâ€¦ Travel in a time machine that’s just slightly too small for comfortâ€¦ A classic chess game with death, a woman with giant hair that fights back, a city populated with sentient Rubik’s Cubes â€“ and more.

Stick around for something extra special in the final hour: our first ever “strange and sexy” film block. It’s a very peculiar romp through the wilds of psyche and sexuality that you won’t want to miss!

Arrive early for Meet the Animators at 12:15noon. 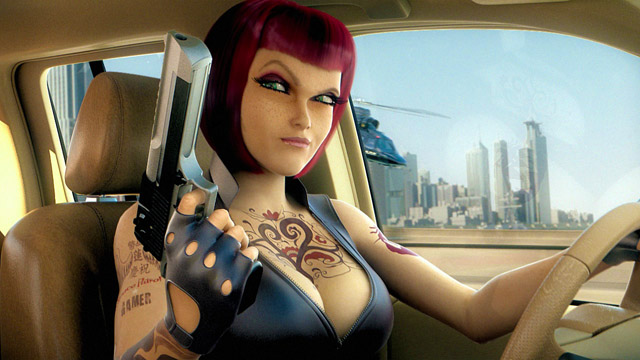 NW Animation Fest concludes on Sunday night with several of this year’s very best films. Here’s some of what you’ll see: An astronaut crash lands on a strange planet and can’t escape without help from an enigmatic alien beingâ€¦ A harried London barkeep watches as her patrons begin morphing into animalsâ€¦ Forbidden love between young lovers sets an entire city ablaze in classical Japanâ€¦ Four outlaw divas lead the police on a truly unbelievable car chaseâ€¦ A doomed fish sings its own operatic requiem on the way to the frying pan. Featured films include Marcel, King of Tervuren (awn.com’s “best animation film of 2013”) â€“ and this year’s most witty Oscar-finalist, Fresh Guacamole.

Join us afterwards for a post-festival party at the Moon & Sixpence.